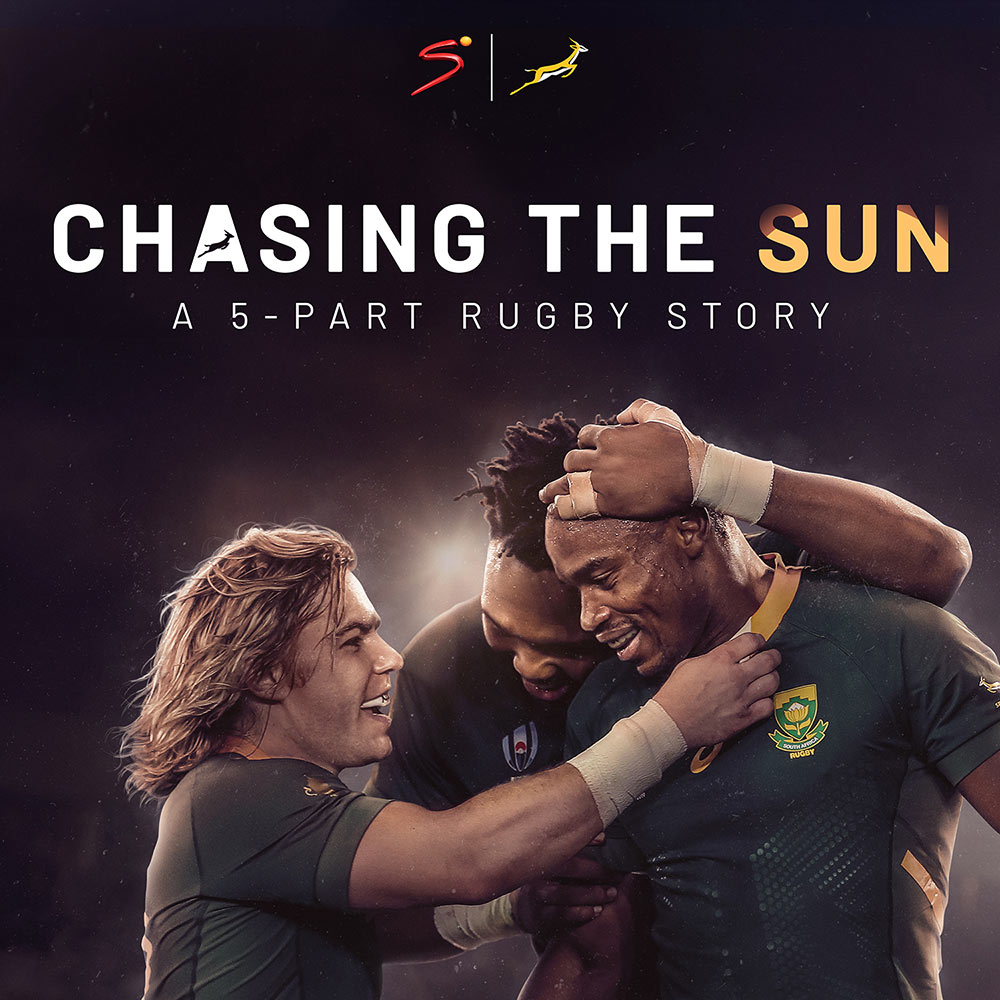 Written and produced by T+W - and filmed under severe coronavirus restrictions - this sporting documentary series tells the gripping story of South Africa’s 2019 Rugby World Cup victory. The result is a world class documentary series that captures the sporting drama of rugby at the highest level, the humanity and beauty of its characters and the complex country they love, and the transformative journeys each one of them undertook.

By focussing on authenticity and integrity, dramatic value, humanity, relevance and representation - and by pursuing an unrelenting commitment to storytelling excellence - we were able to produce a compelling and deeply moving account that captured the hearts of millions. 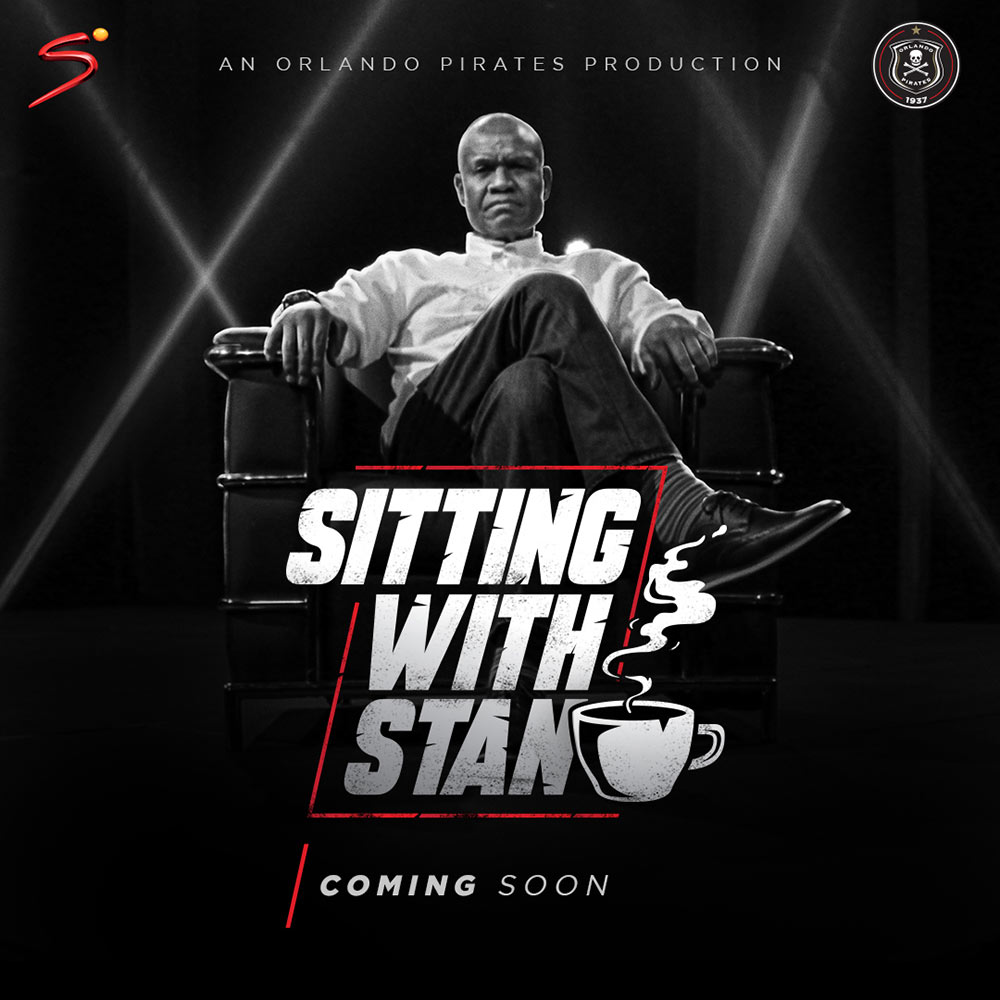 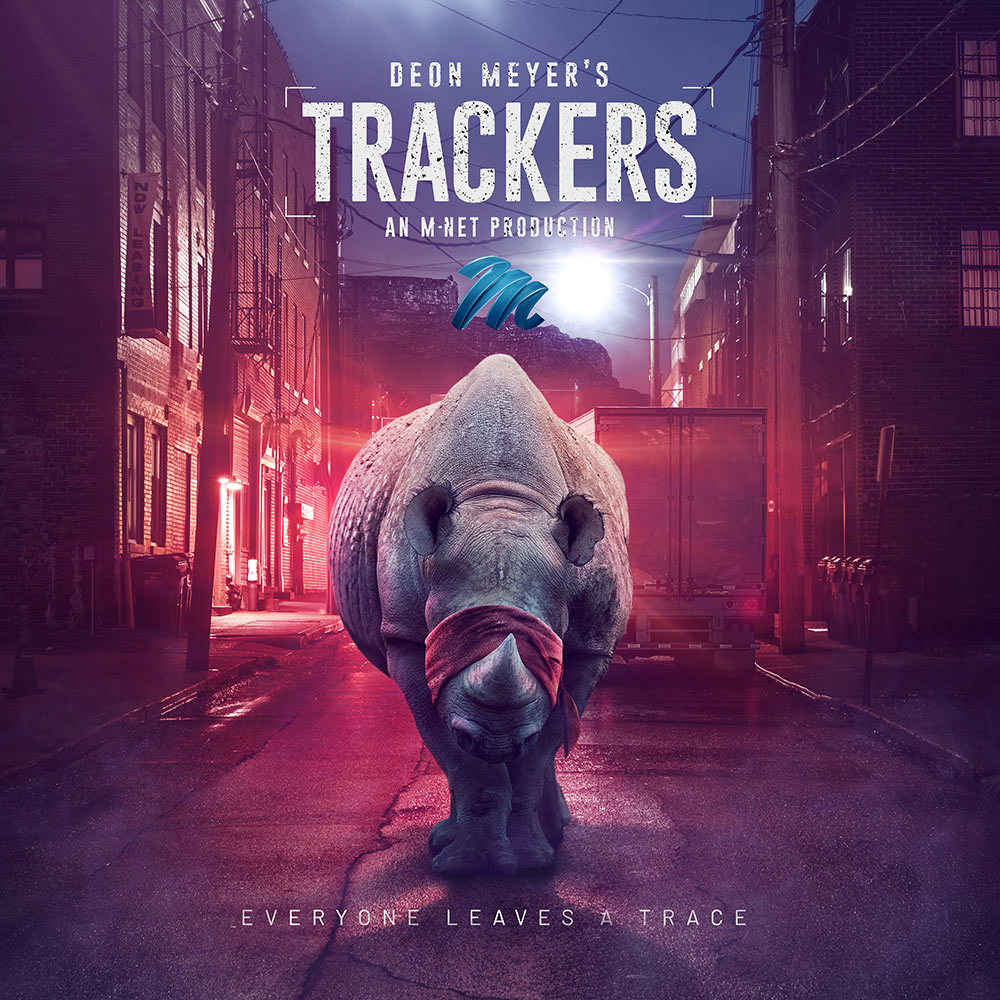 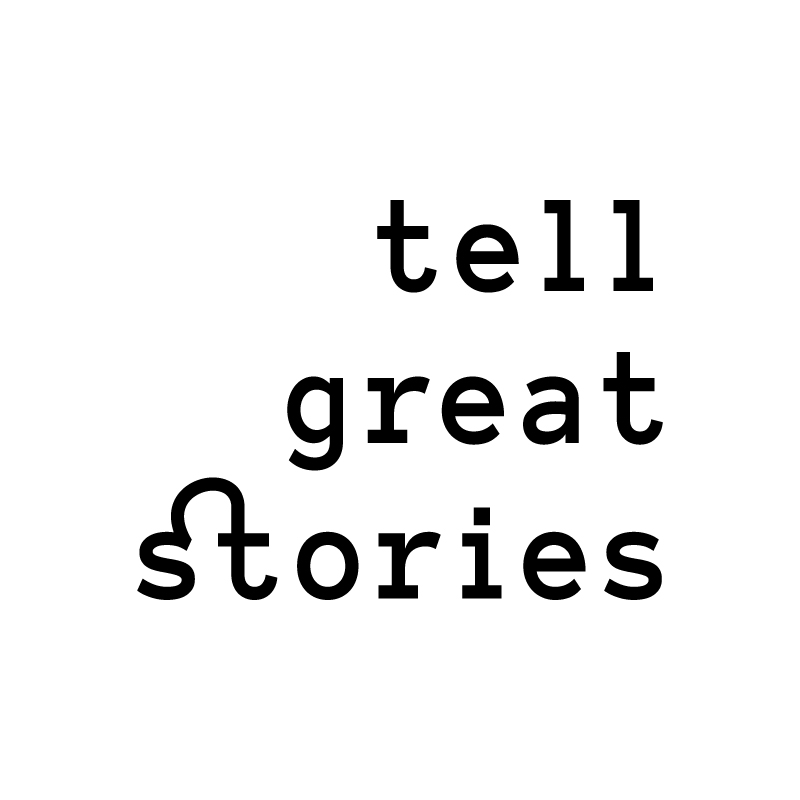